I’ll admit that I was overly ambitious when I woke up this morning.

I was also craving some sort of baked good. Like most Sundays, I try to cram as many activities as possible into one day, so after fueling myself with coffee, I hoped on the trusty Google and began a search for a “lazy biscuit” recipe. Lazy was probably an understatement, because, at this point I didn’t even have enough motivation to reach for the recipe book on the top shelf of my kitchen cabinets. Lucky for me, I stumbled upon Bran Appetit’s “Lazy Biscuits for Two.” It was perfect! The recipe was straightforward, and with a little finagling, I even whipped together a substitute for buttermilk with some regular milk and a little lemon juice. I mean, aside from the fact that I was just one person making a “for two” recipe, I was feeling pretty confident. Anyway, who could resist the possibility of having something like this for breakfast: 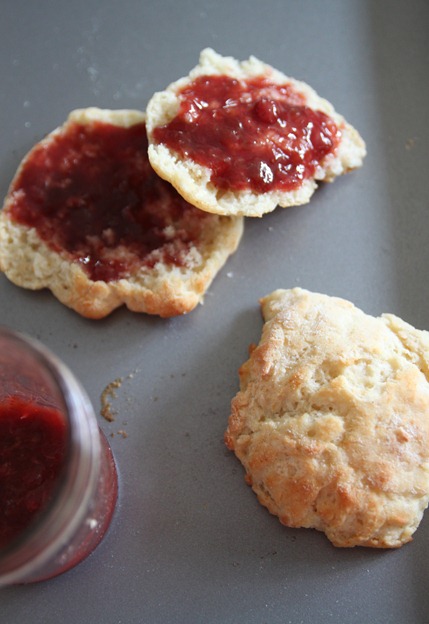 Well, being fairly competent in the kitchen, I quickly realized something was horribly wrong with my version of these biscuits.

I give you, pancake-cookie-biscuits with an aluminum foil crust!

I lamented these resulting “biscuits” so much, I even pulled out a spatula and tried to pry them off the foil in an attempt to eat whatever I could. After the 20 minutes I spent gently cutting the butter into flour to make these dough blobs, they would have been actually edible had I bothered to fully read the directions. I’ve honestly never had a baking endeavor go so wrong so quickly. Unfortunately, I know some of you can relate to my kitchen disaster- sometimes the things that come out of your oven are just destined to be a hot mess, both literally and figuratively. So, I did what any normal 20-something would do: I salvaged my day with an impromptu road trip to Napa for a glass of wine and some amazing food.

(Not made by me, obviously. I learned my lesson.) 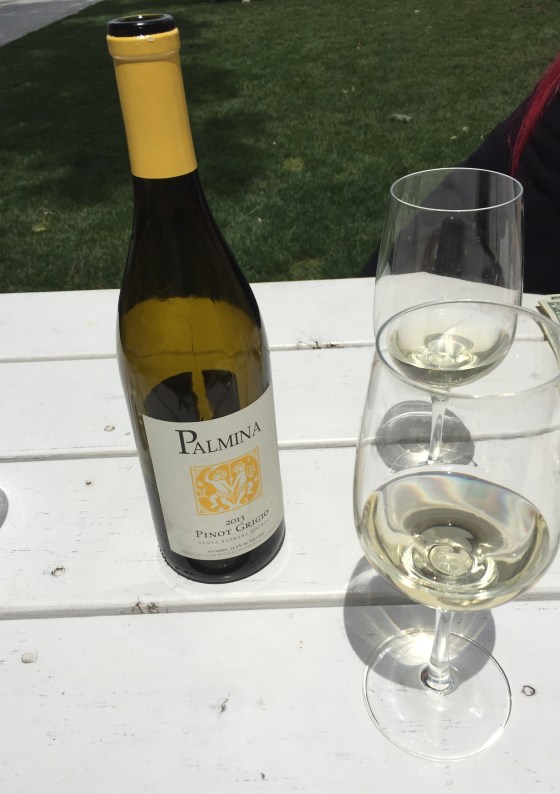 May your week ahead  be a lot prettier than today’s breakfast.